Alaris is dedicated to creating long-term value for its shareholders

We provide capital to well-run, profitable private companies in exchange for a monthly cash distribution on our new preferred equity position.

These distributions to Alaris are set 12 months in advance based on the initial yield on the investment, and adjusted annually based on the year over year percentage change in a “top-line” performance metric such as net sales, gross profit or same location sales for example. Alaris creates long-term partnerships with companies that have a proven track record of stability and profitability in varying economic conditions. Our current Private Company Partners (“Partners”) are mostly individual or family controlled businesses that pursued our capital for growth, generational transfers, partial liquidity, management or private equity partner buyouts, or a combination of the aforementioned.  Our goal is to continue to diversify and increase our revenue streams by adding a select few new partners each year in addition to providing follow-on capital to our existing partners. Within our current revenue streams we aim to generate organic growth of 3-5% per year.

In March 2020, Alaris announced that it would be switching its dividend policy to a quarterly payment rather than monthly with the first quarterly dividend paid July 15, 2020. Alaris is paying a quarterly trust distribution of $0.31/trust unit, following the conversion to an income trust on September 1, 2020.  The first of such trust distributions was on October 15, 2020.

A primary objective of Alaris Equity Partners Income Trust (the “Trust”) is to provide Unitholders with stable, predictable and growing quarterly cash distributions on a tax-efficient basis. For Canadian federal income tax purposes, distributions from the Trust will be classified as either Trust income, capital gain, return of capital, eligible dividend, or a combination thereof. Unitholders should seek professional advice with respect to the income tax consequences of an investment in the Trust’s Units. The Trust will disclose the tax treatment for unitholder distributions by the end of the following February for each calendar year.

Alaris previously paid corporate dividends until converting to an income trust on September 1, 2020.

Form of Proxy (for use by registered unitholders only)

Mr. Ripley is the founder of Vivant Behavioral Healthcare, which recently bought a majority of the business of Sequel Youth & Family Services, a national operator of behavioral health services in the USA.  He co-founded Sequel in 1999, became the majority owner in 2014, and sold it to a private equity firm in 2017. Additionally, he is a founding stockholder and board member of Global Partner Acquisition Corp II, a publicly-traded special purpose acquisition company. And he was a founding partner of and serves as an advisory board member to CYwP Funds, a group of private equity funds in the Washington, DC area that invest in operating businesses and real estate across the USA.

Previously, Mr. Ripley co-founded and was the principal owner of BGR The Burger Joint, an upscale, fast casual gourmet burger restaurant concept which he sold in 2015. He also was a founding stockholder of Youth Services International and served as its President and COO as well as its CFO. Additionally, he has served as President and CEO of Precision Auto Care, a worldwide franchiser of automotive service centers, and was an executive with Jiffy Lube, the leading franchiser of quick lube centers in America.  Mr. Ripley was intimately involved with the IPOs for each of these last three companies.  He began his career with Ernst & Young, CPAs in Baltimore, MD. 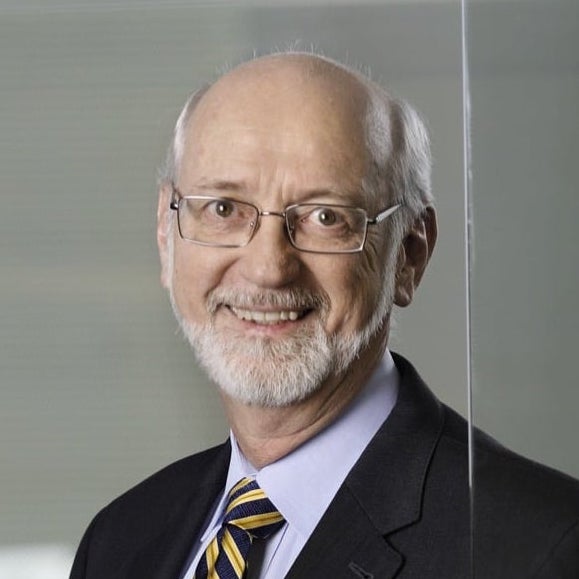 Bob Bertram is a Corporate Director and the retired Executive Vice President of Ontario Teachers’ Pension Plan Board (“Teachers”), a position he held from 1990 through December 2008. Mr. Bertram led Teachers’ investment program and had oversight of the pension fund’s growth to approximately $108 billion from approximately $19 billion when it was established in 1990. His responsibilities included overseeing the real estate portfolio managed by its subsidiary, The Cadillac Fairview Corp., the development of private equity and infrastructure investments and the asset-mix and risk allocations of the pension fund. Prior to Teachers, Bob spent 18 years at Telus Corporation, formerly Alberta Government Telephones. Before leaving Telus Corporation, Bob was Assistant Vice President and Treasurer at Telus Corporation, including responsibility for managing the company’s $2 billion in investment funds. Bob is currently the Chair of the Strategic Committee of Glass Lewis, LLC, a director of The Cadillac Fairview Corporation, a member of the Independent Review Committee for the Strathbridge Asset Management family of funds, a director of Black Spruce Exploration Corp. and a director of several not-for-profit boards and societies including, the Canadian Foundation for Governance Research. Bob previously held directors roles with Maple Leafs Sports and Entertainment, AltaLink, Nexen Inc., and Morguard Mortgage Investment Corp., to name a few. 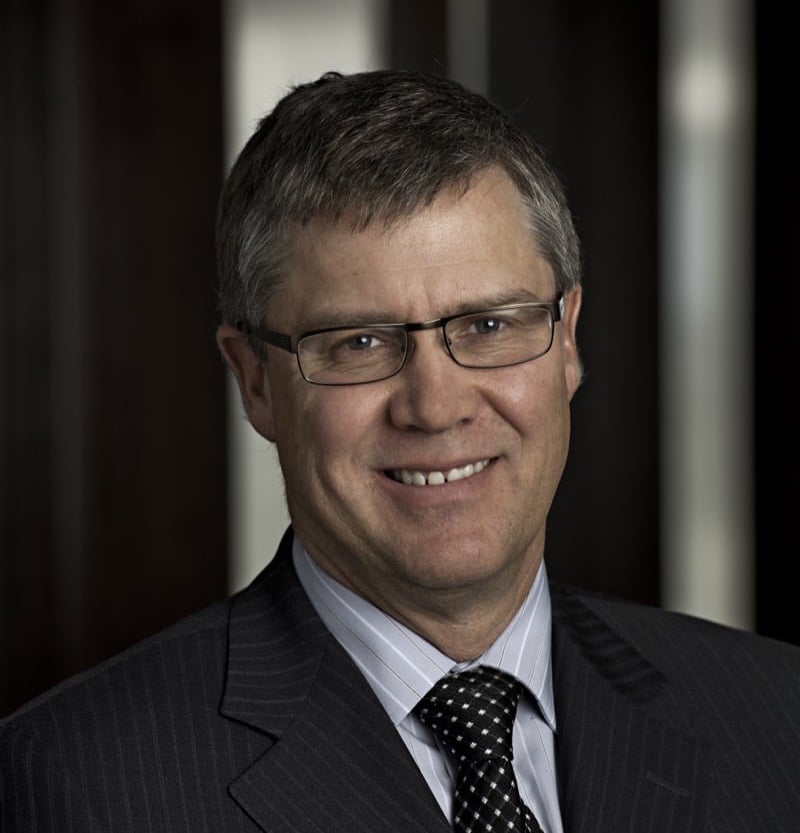 Mr. Shier is Vice President Legal at Paramount Resources Ltd., which he joined in November, 2008. Prior to joining Paramount, Mr. Shier spent over 24 years in private practice where he specialized in mergers and acquisitions and oil and gas and general commercial law.

Ms. Lynch Proctor is an experienced board director, private equity executive, lawyer, and accountant with over 20 years of experience. She is an Independent Director of Paramount Resources Ltd. (TSX: POU), where she serves as Chair of the Audit Committee and member of the Reserves and Governance Committees. She also serves as a director of several non-profit and municipal organizations, including the Calgary Police Commission, where she is Chair of the Complaint Oversight Committee and a member of the Finance and Audit Committee. From 2009 to 2016, Ms. Lynch Proctor was the Chief Financial Officer and General Counsel of KERN Partners, a Calgary based energy focused private equity firm, and prior thereto a practising lawyer and chartered professional accountant with Felesky Flynn LLP, Bennett Jones LLP, and Deloitte, respectively, advising corporate clients on domestic and international transactions. Ms. Lynch Proctor obtained both a Bachelor of Commerce and a Bachelor of Law degree from the University of Calgary, a Master of Laws degree from New York University, is a Chartered Professional Accountant, and holds an ICD.D designation from the Institute of Corporate Directors. 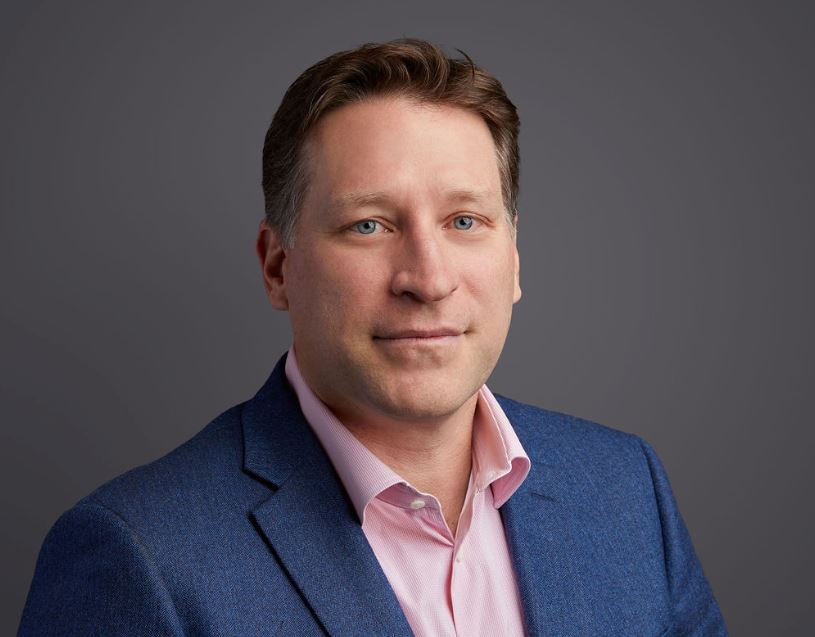 Steve is the President and CEO of Alaris and has served in that role since he co-founded the company in 2004.  Mr. King has also served on the board of directors of Alaris since the company went public in 2008.  Prior to creating Alaris, Steve spent 12 years in the investment banking industry in both Toronto and Calgary, advising both public and private company entrepreneurs on their capital raising needs.  Mr. King is also a director of Metropolitan Investment Corporation, a private investment company.  In addition to overseeing the daily operations of Alaris, Steve is involved in every facet of the investment process and is an integral part of the relationships that are created with each of Alaris’ partners. 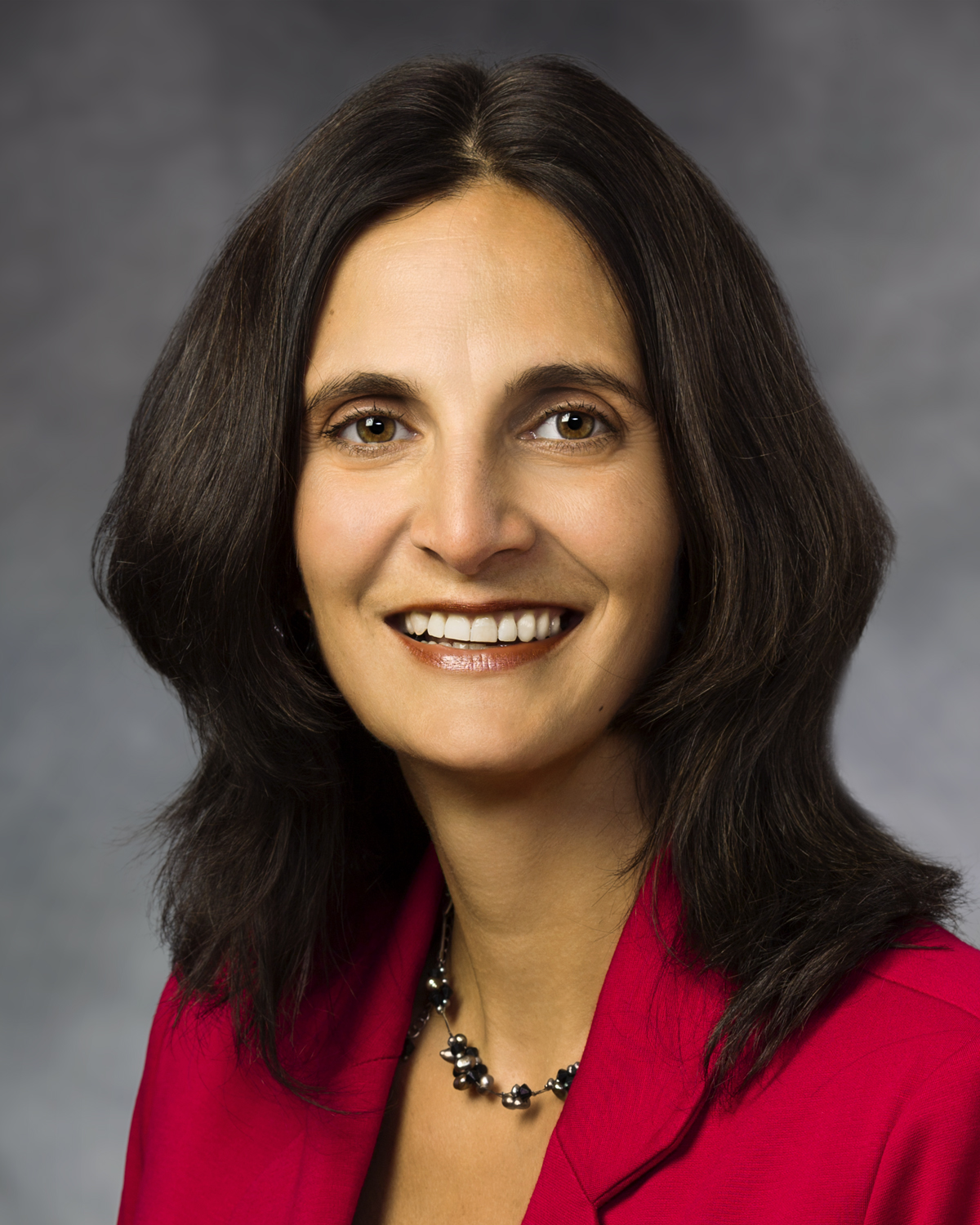 Ms. Langlois is currently a board member, chair of the audit committee and a member of the governance, human resources and compensation committee of Loop Energy Inc. She is a board member and chair of the audit committee at Telus Spark science centre. She was a Partner at KPMG Canada from 2006 until early 2020.  She has 28 years of experience in a broad range of industries delivering assurance and securities services and also led the Corporate Services group for KPMG Calgary for three years and was the KPMG National Audit Partner in charge of People Strategy.  Ms. Langlois holds a Bachelor of Business Commerce degree with a major in Accounting from the University of Calgary, a CPA, CA designation, a CPHR designation and the ICD.D designation from the Institute of Corporate Directors.

Conditions for using this site

Alaris Equity Partners Income Trust (“Alaris”) maintains the internet site as an informational service. This site is not intended to supplement or substitute for the legal disclosure for Alaris or for the prospectus disclosure related to a public offering of any of its securities in Canada. Please read the legal notice on the site before you proceed.

Your use of this site is in itself acceptance of the terms and conditions regarding use as stated in the Legal Notice.

To ensure compliance with U.S. securities laws, Alaris’ common shares are subject to a number of ownership and transfer restrictions. Purchases of Alaris common shares are permitted only by non U.S. persons, and in certain private placements to U.S. persons who are “Qualified U.S. Purchasers” and who are not “ERISA Persons”. Information concerning these ownership and transfer restrictions is included in the Investor section of this website under “Ownership and Transfer Restrictions - U.S. Persons.”

When you click Agree below, a small amount of data ("a cookie") will be written to your browser, which will enable you to review information contained on this website. The cookie is valid for two days after which you will be again prompted to accept the website legal notice. The use of cookies is very common on commercial websites and web browsers normally accept cookies. If you have turned this function off in your browser's preferences, you will need to turn it on to gain access to this portion of our website. Alaris Equity Partners Income Trust respects your privacy and no personal information is collected or stored as part of this process.